One World Trade Center hosts fifth stage of the VWC 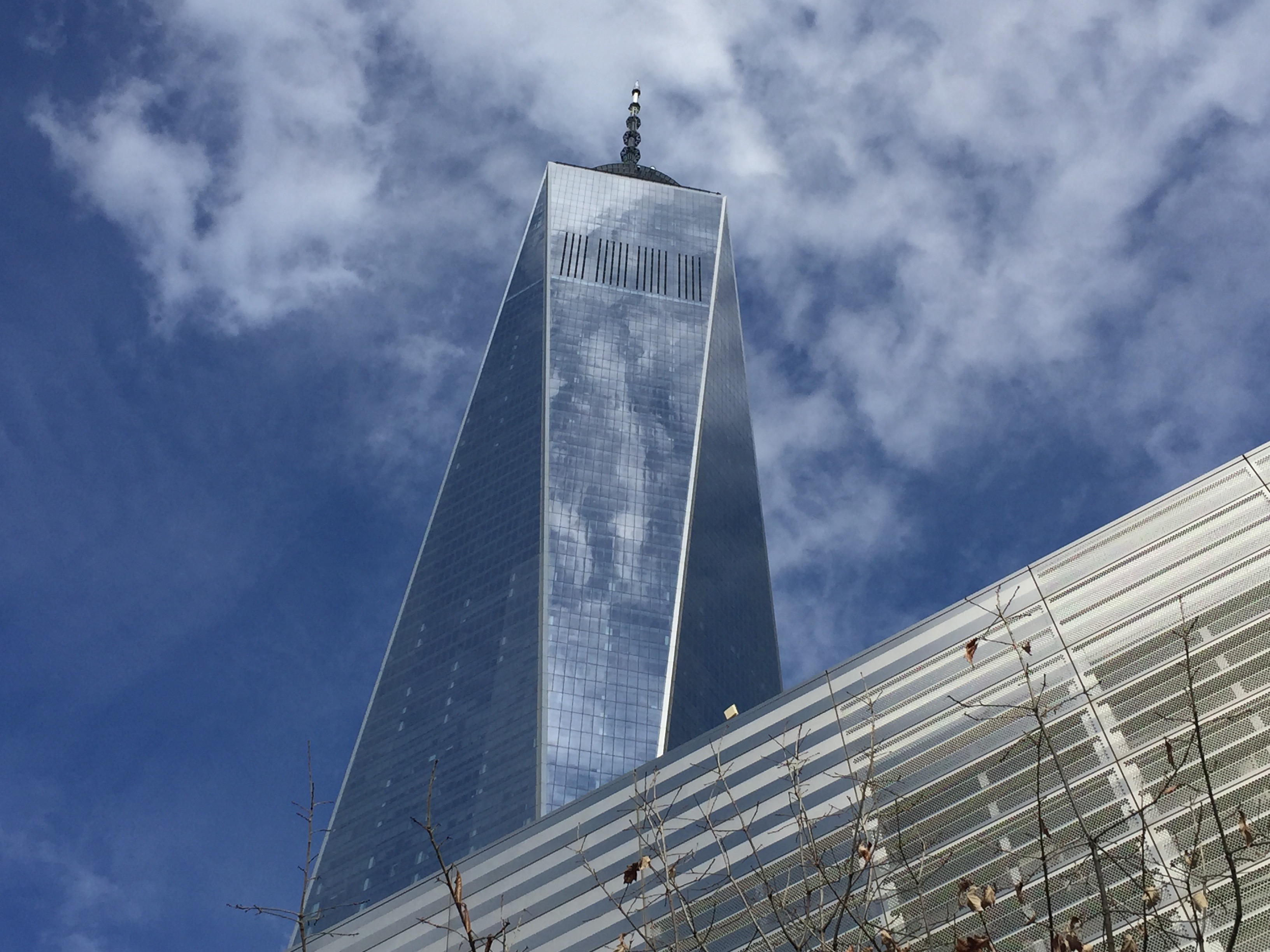 One of the most iconic skyscrapers in the world, New York’s tallest tower and the highest building in the Western Hemisphere is the venue for the fifth stage of the 2019 Vertical World Circuit® on Sunday, 2 June.

One World Observatory at One World Trade Center will host the T2T Tower Climb where close on 1,000 runners will ascend the 104 floors and a lung-busting 2,226 steps of the building that symbolizes strength, hope and the resiliency of the American spirit after 9/11.

Toeing the start line will be a group of elite runners competing for the Vertical World Circuit® ranking hailing from nine countries. The standing records set by Poland’s Piotr Lobodzinski and Australian Suzy Walsham will be hard to beat: 12’05” and 13’44” respectively. 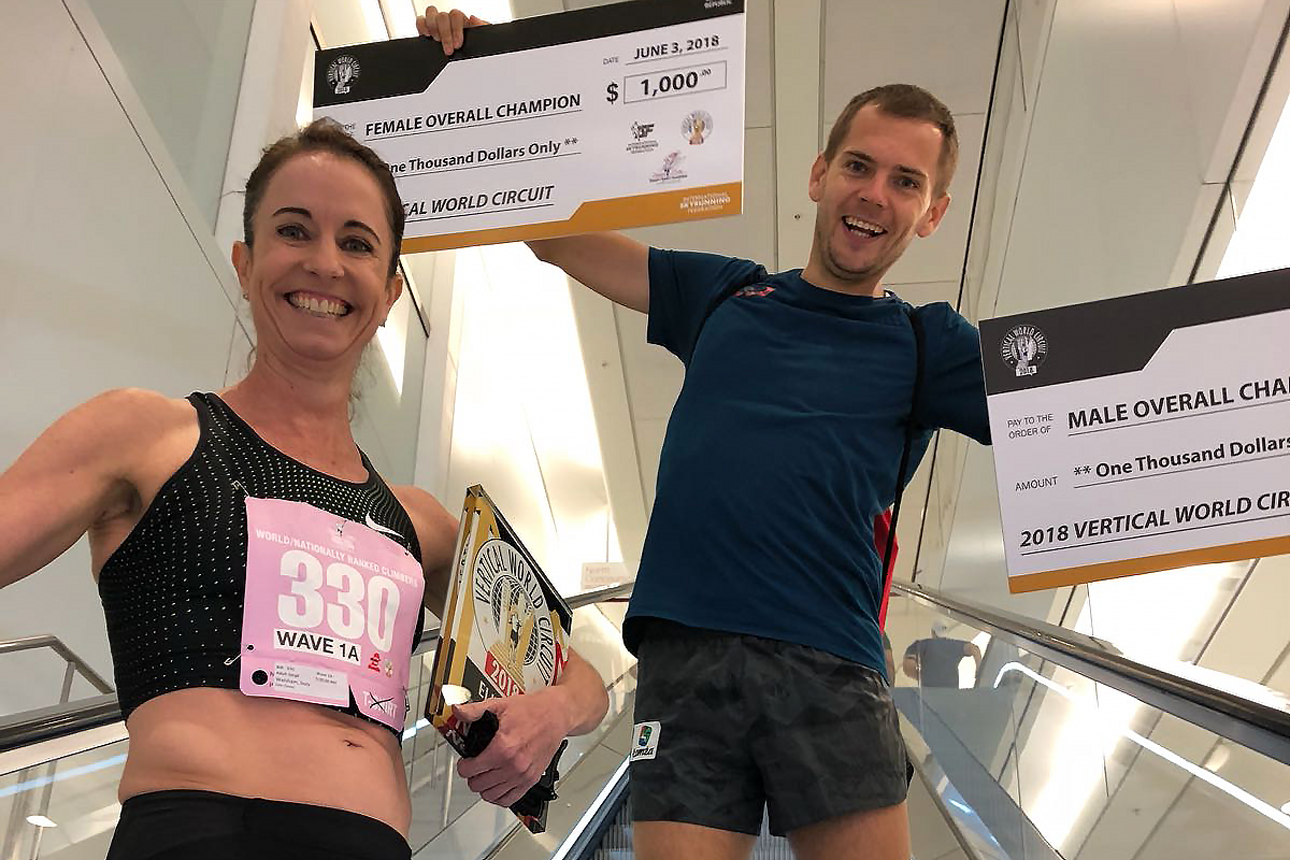 However, it is not just the ranking and the records that motivate participation in this race, but the sense of honour and respect for what happened on this site and why the building was constructed. Since 2015, the Stephen Siller Tunnel to Towers Foundation has held the annual T2T Climb NYC here.

Belgian Omar Bekkali placed fourth last year and is currently ranked second after participating in all four VWC races to date. “I have the honour of going in New York to run in the One World Trade Center in memory of Stephen Siller who gave his life to save others,” said Bekkali. “He went into the Twin Towers for others and I want to climb on top of this wonderful building for Stephen, his family and for all those missing in this terrible event that I, and the others, will never forget….”

From Italy, Emanuele Manzi, ranked fifth, is also back to try to better his second position. “I’m very happy to return to New York. I think it’s the most emotional race on the circuit. To climb the stairs in a place so rich in memories and to pay homage to the victims of 9/11 fills me with pride”. 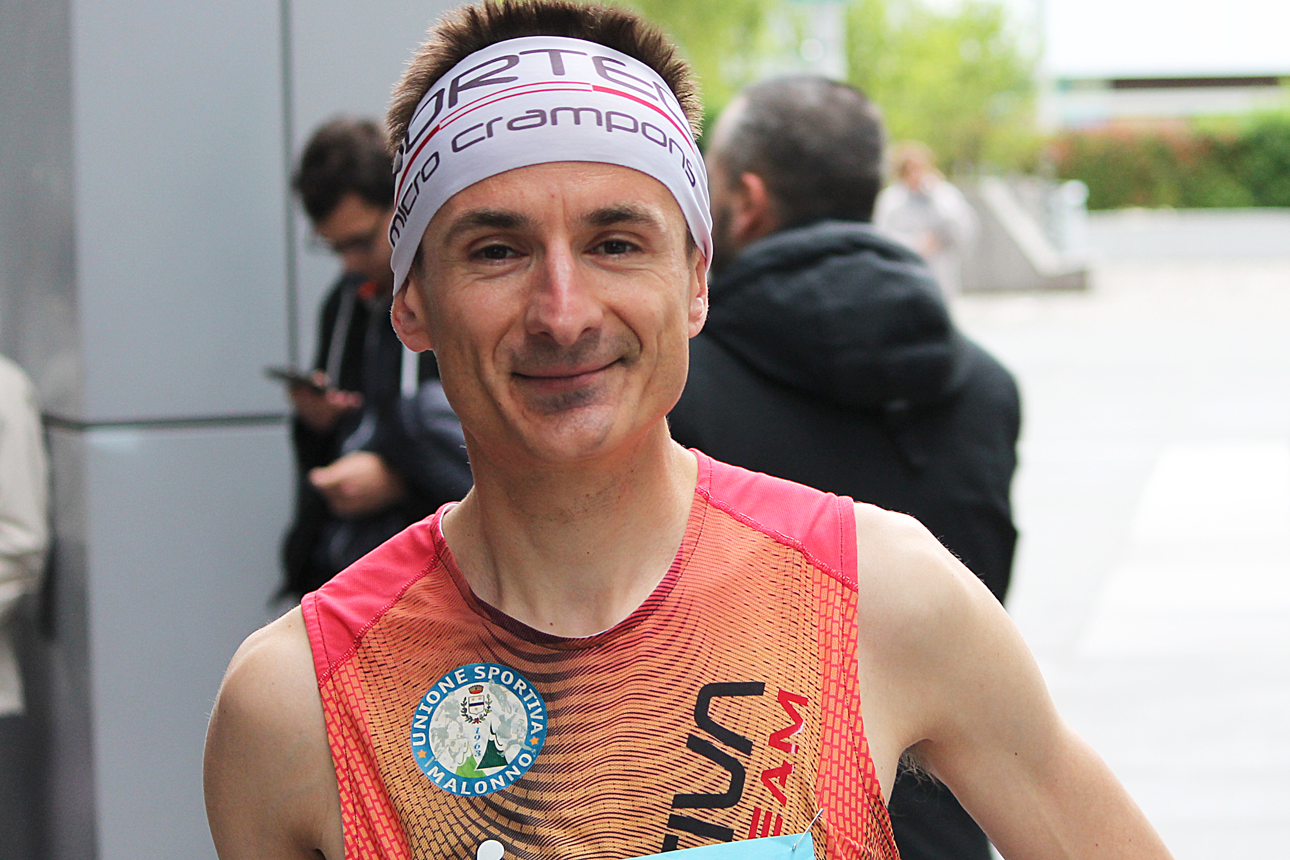 Italy’s Emanuele Manzi goes into the T2T to try to better his second place. ©VWC

Ranked second after three races, newcomer to the circuit, Laura Manninen from Finland clearly has no altitude or skyscrapers to train in at home. “I’m very curious to try new stairs and learn more about stair climbing. The more steps the better for me, and the 2,226 sound really great. The races are the only way to get specific practice so at least I will get a good training session and if I reach the podium it will be a nice bonus!”

Cristina Bonacina, veteran of more than 100 tower races, currently in third, added, “I’m always very happy to participate in this race, a tough one, but also the symbol of freedom and rebirth. I’m proud to run in honour of all those that died in the Twin Towers.” 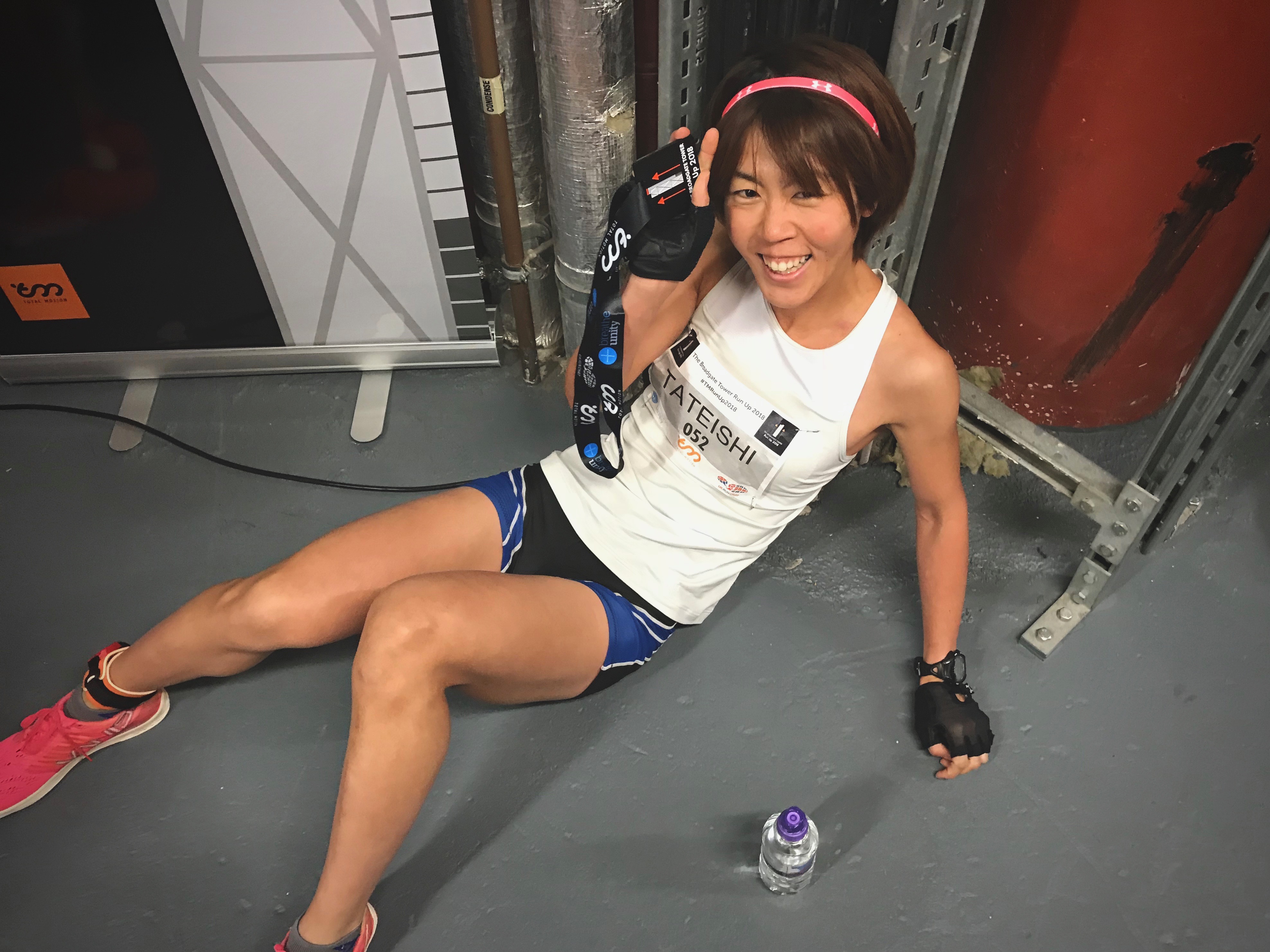 Yuko Tateishi from Japan will be looking for ranking points in New York. ©VWC

Joining the women’s elite will also be Yuko Tateishi from Japan and Rosalyn Russell from the Philippines who clinched a fifth position last year.

An extra 25% bonus points are awarded at the T2T Tower Climb, together with Milan and Shanghai. The five best results out of the circuit’s eleven races are counted for the final ranking which awards world champion titles and cash prizes at the VWC Grand Finale in Hong Kong in December where an extra 50% points are awarded.

With a pre-dawn start on Sunday, runners from around the globe will pump energy into the sleeping city and enjoy a unique view of sunrise over New York.

Mary Siller-Scullin, sister of 9/11 hero Stephen Siller and Treasurer of the Tunnel to Towers Foundation, commented, “The Tunnel to Towers Foundation is proud to welcome both local and global climbers to lower Manhattan for the fifth straight year, as they challenge themselves with a race to the top of One World Observatory. The Tower Climb honours the selfless sacrifice made by first responders following the attacks of September 11, 2001. It is wonderful that people from all parts of the world come together, in unity, to celebrate the triumph of the human spirit and to pay tribute to all that is good in us.”