The International Commerce Centre, Hong Kong’s tallest building at 484m above sea level, site of the race since 2012. ©videoblocks

Close on 2,000 runners from a record 38 countries will line up for the 2018 Vertical World Circuit® Grand Finale to summit Hong Kong’s tallest building on Sunday, December 2.

The 2,120 steps up the 82 floors are the challenge facing the competitors in the SHKP Vertical Run for Charity: Race to Hong Kong ICC, now in its sixth year on the circuit.

It is here, after eight events on some of the world’s most iconic skyscrapers, that the the 2018 VWC world champions will be crowned and the end of season cash prizes will be awarded to the top three men and women of the ranking based on the best five results out of nine races. 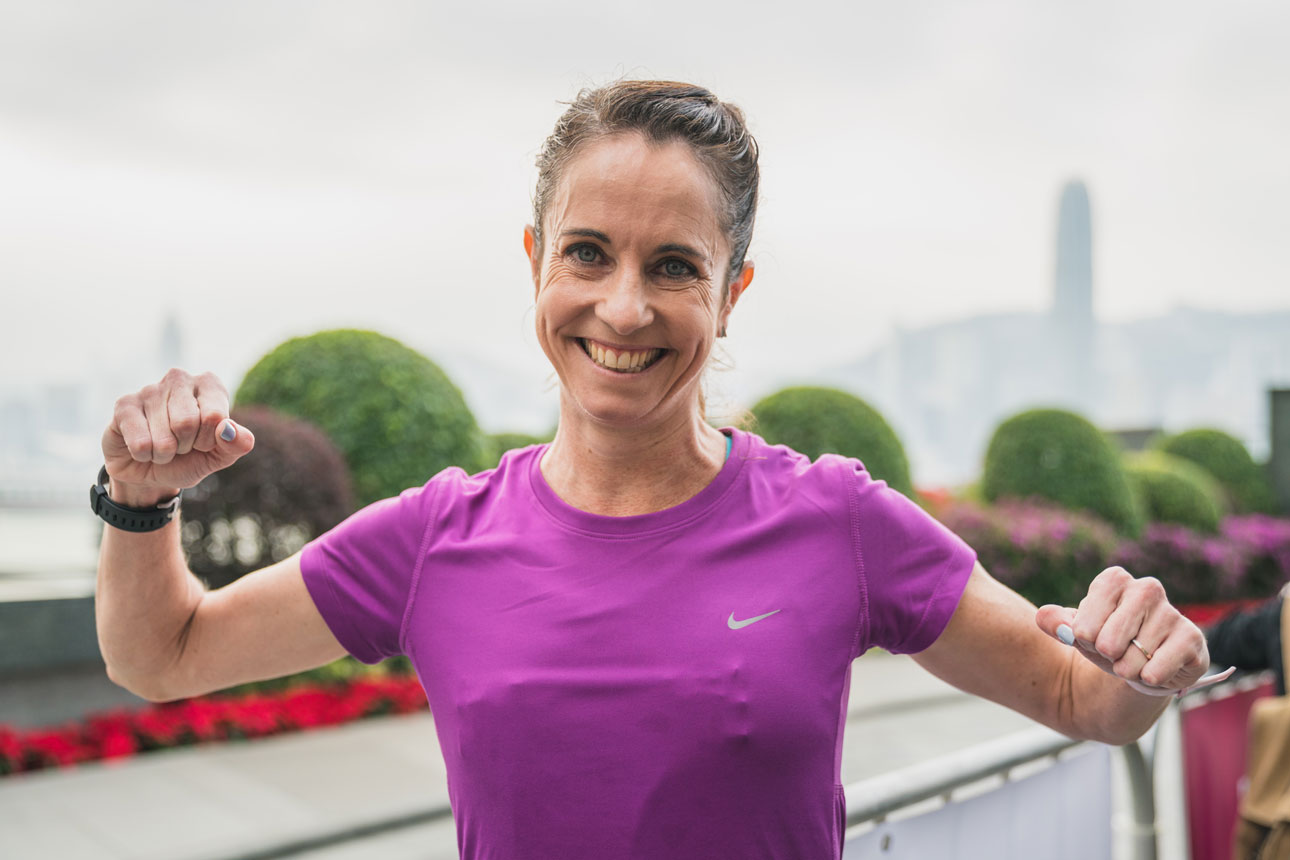 After pocketing no less than six VWC world champion titles, Australian Suzy Walsham will be racing on Sunday. With five straight wins on the circuit, Walsham will go into the final, yet again, unassailable – even with an extra 50% bonus points at stake here.

“The final of the Vertical World Circuit® up Hong Kong’s ICC building is always a great way to finish the year’s racing. It’s a tough race because it’s long, the stairwell is quite tight and the refuge floors can break your rhythm, but this will be my sixth time competing so that familiarity helps. I know the competition will be strong, but I have had a good stair training block and will be hoping for a strong performance on Sunday,” commented Walsham. The women’s record, her own, 13’47”, was set in 2014.

Joining the elite line-up is Rosalyn Russell from the Philippines, ranked second after her fifth place in London last weekend. “I’m looking forward to my second season finale in Hong Kong following the short 35-floor climb at last week’s Broadgate Tower Run Up. I like the longer run at ICC tower’s 82 floors and will enjoy the thrill of competing with a great field of elite women runners to finish the season.”

Poland’s Piotr Lobodzinski, a four-time VWC champion, will be going into the race with the strongest competition in the men’s field, last year’s race winner, Australian Mark Bourne and Japan’s Ryoji Watanabe, second in the 2017 race and second on the ranking. Both stand a chance to topple Lobodzinski for the top slot. 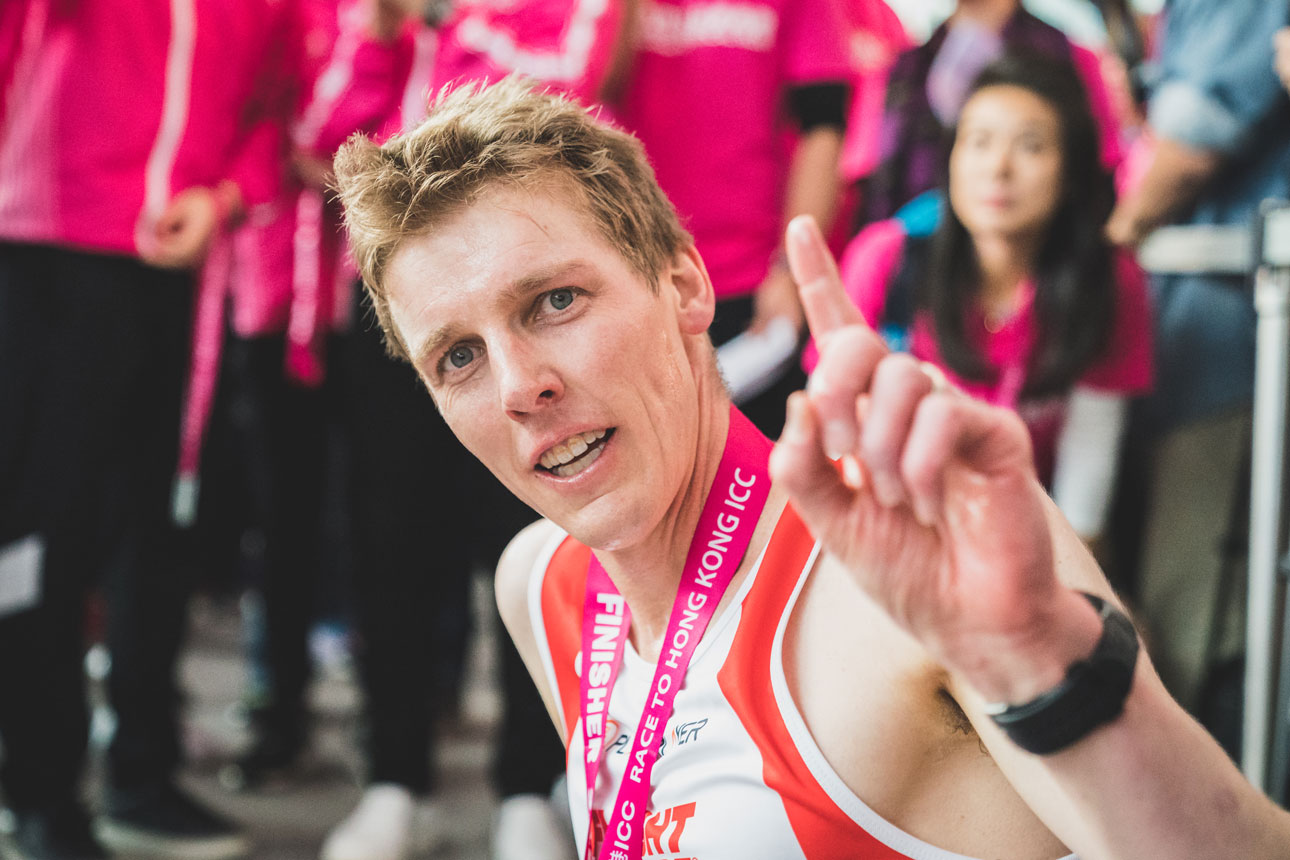 Bourne commented, “This will be my sixth participation in the Race to Hong Kong ICC. I love this race! Let’s hope I can get win number four up the ICC on Sunday.”

Lobodzinski is ready for the challenge. “I’m very happy to come back to Hong Kong again for the VWC final in the ICC building. After last year’s DNF because of illness I want to show my best side. I know my shape is very good. After Osaka my preparation was concentrated on the anti-clockwise staircase in Hong Kong, so I’m hoping for a sub 12-minute run on Sunday.” 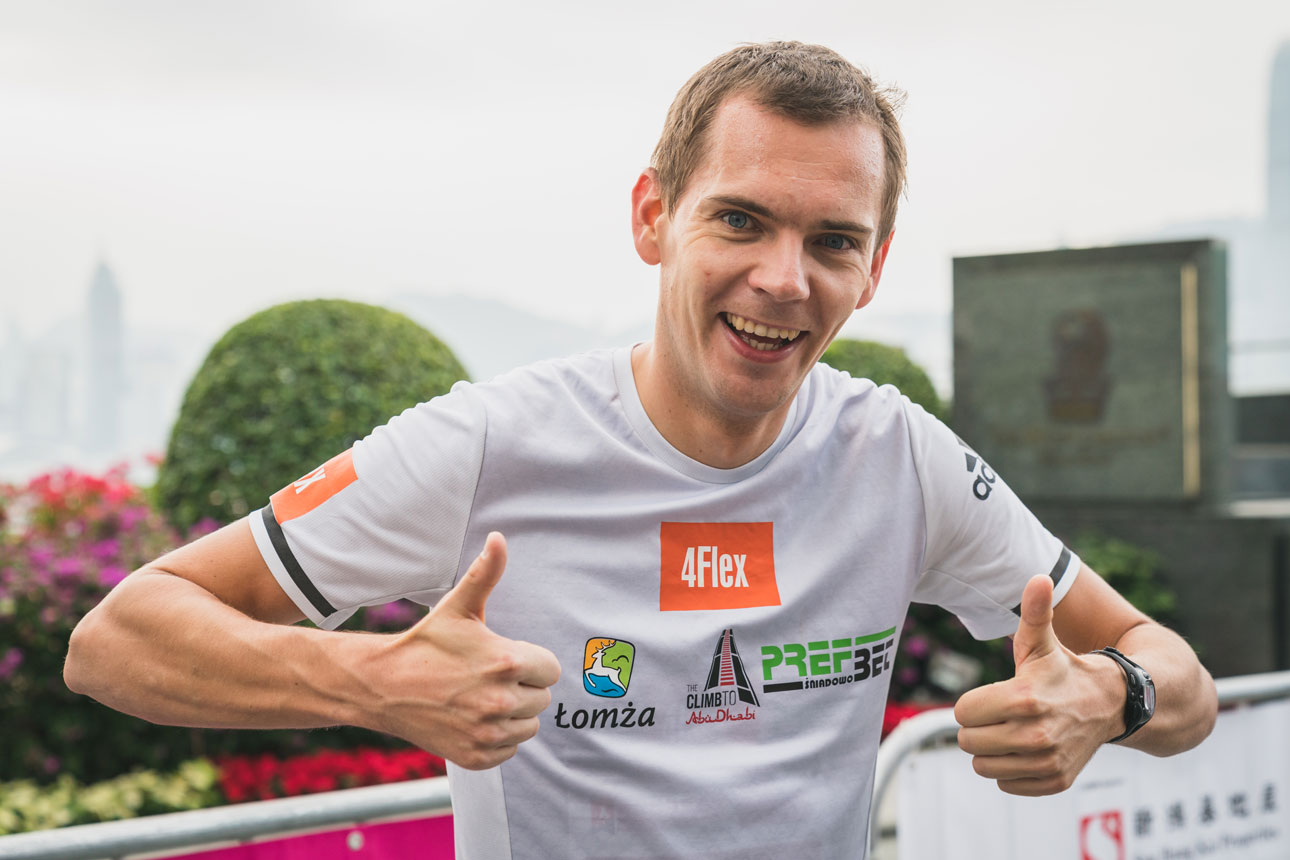 Poland’s Piotr Lobodzinski is aiming for the win and his fifth VWC champion title. ©Sporting Republic

After last weekend’s semi-final in London’s Broadgate Tower Run Up, winner Ignacio Cardona from Spain, currently ranked third, commented, “In Hong Kong I don’t stand much chance to win as the level of competition will be extremely high. Being the final, much is at stake. I’m looking forward to completing the VWC and I’d be happy to improve my previous position or improve my time in the climb. It is the test where you see reality. All your rivals put you in your place and this motivates me to race hard.”

Sun Hung Kai Properties, a leading property developer in Hong Kong, opened a new chapter in the city’s stair-climbing history when it staged the first vertical run 2012 at their landmark International Commerce Centre and, since 2013, has been an icon on the Vertical World Circuit® calendar. 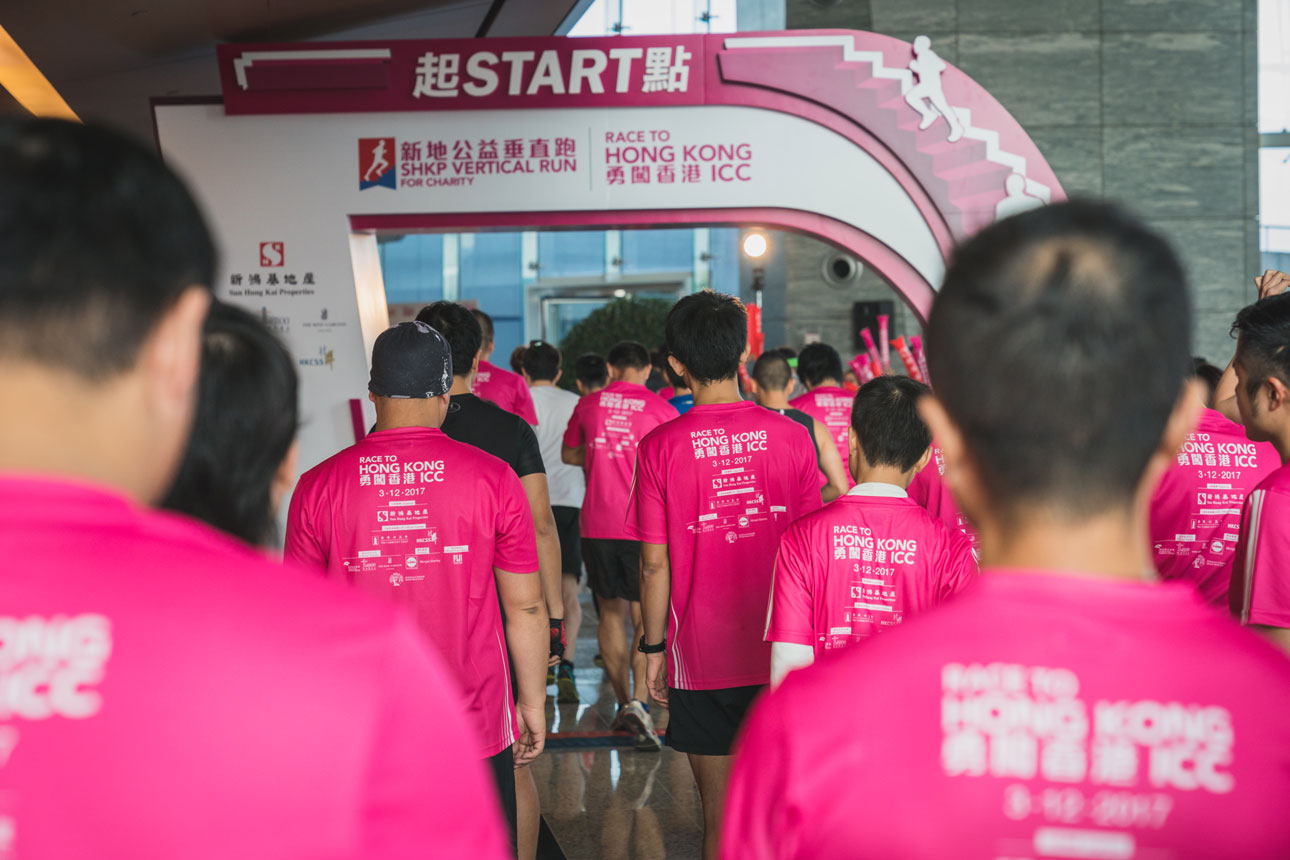 The start of the SHKP Vertical Run for Charity: Race to Hong Kong ICC on the city’s tallest tower. ©Sporting Republic

Representing the International Skyrunning Federation which sanctions the Vertical World Circuit® and the event, is Marino Giacometti, ISF President, who will award the VWC trophies to the winners. After climbing the 2,120 steps himself last year, he commented, “It’s a really tough race. The ICC counts the most steps on the circuit. I was impressed by the excellent organisation and attention to detail on all levels – we’re very proud to have this race represent the VWC final yet again!”