The 2018 VWC calendar features nine races. Launching with new addition, Seoul, an exhibition race in 2017, the VWC moves to Paris, New York, Manila, Beijing, Shanghai, Osaka and new London venue before concluding with the grand finale in Hong Kong where the VWC Champions will be crowned on December 2. 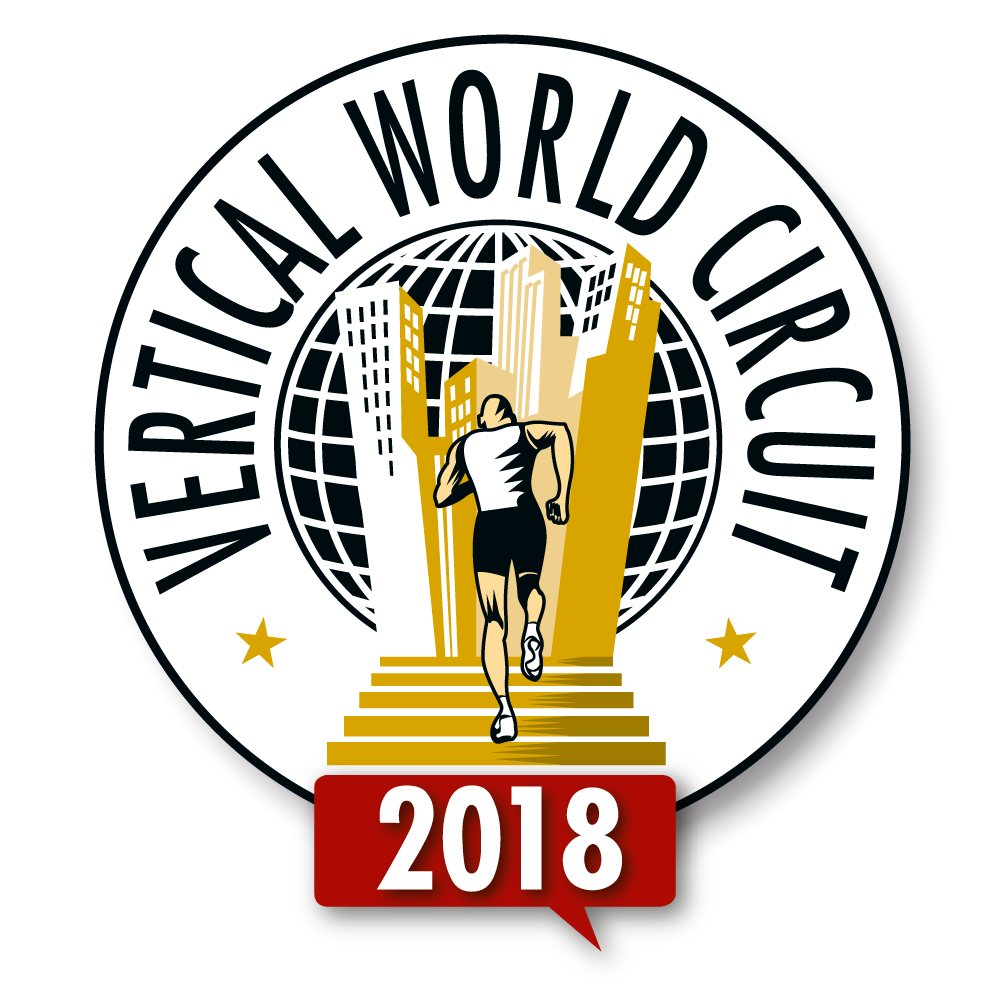