Top ranked runners, as well as current and past world champions, will be joined by hundreds of participants up for the extreme challenge of ascending the 2,917 steps and 123 floors of the building in the fastest time possible. Topping out at 555m, it is the fifth tallest in the world. 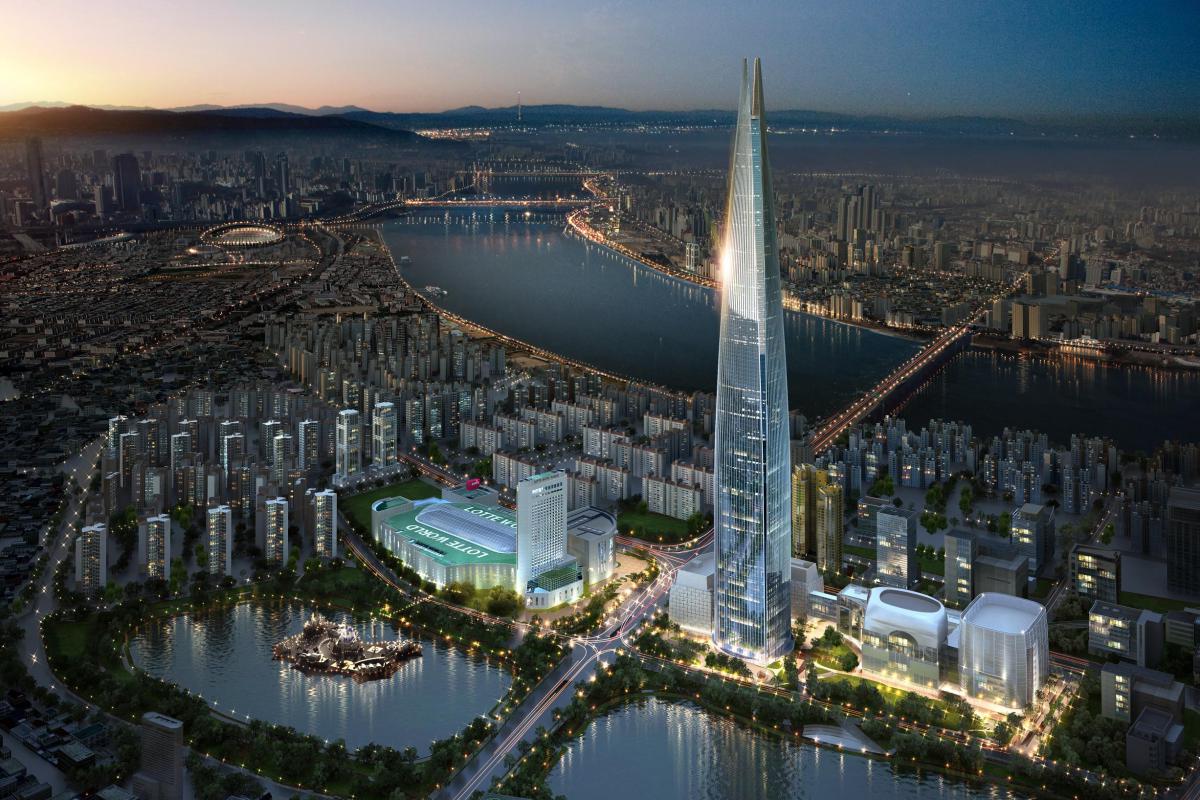 Reaching an all-time high, the number of steps are 30% more than New York’s T2T Tower Climb which counts 2,226 steps and is currently the highest building on the 2017 Vertical World Circuit valid for ranking points.

Always aiming higher, this prestigious VWC Exhibition Race represents the first time in skyscraper racing that such an altitude has been reached. The “LOTTE WORLD TOWER INTERNATIONAL SKYRUN” is South Korea’s first and only international stair climbing race.

Lining up for this momentous event are reigning VWC champions: Piotr Lobodzinski from Poland and Suzy Walsham from Australia, joined by Australians, former world champion Mark Bourne, Alice McNamara and Cindy Reid, together with Emanuele Manzi from Italy and Yuri Yoshizumi from Japan.

Walsham, the world’s number one female stair climber, comments, “I’m excited about racing up Lotte Tower in the world’s tallest building race this weekend, but it’s also a bit daunting as it’s about 50% more than the highest building I’ve raced in this year! Training has been strong, although it’s hard to replicate in training what will likely be an almost 20-minute climb. I love new challenges and although I know it’s going to be super tough, I’m keen to test my physical and mental capabilities up this amazing tower.”

Piotr Lobodzinski is another champion with a head for heights. He stated, “I’m very excited about racing in the world’s highest stair climb in Lotte Tower. It’ll be a real challenge to reach the 123rd floor of the fifth tallest building in the world. Of course it will be the longest vertical stair run for me and with very strong athletes at the start, it will certainly be interesting. It’s hard to predict the time at the finish line, but I’m betting around 17 minutes. Interestingly, it will be my 100th stair race since the beginning of my career in 2011. May this anniversary be successful!” 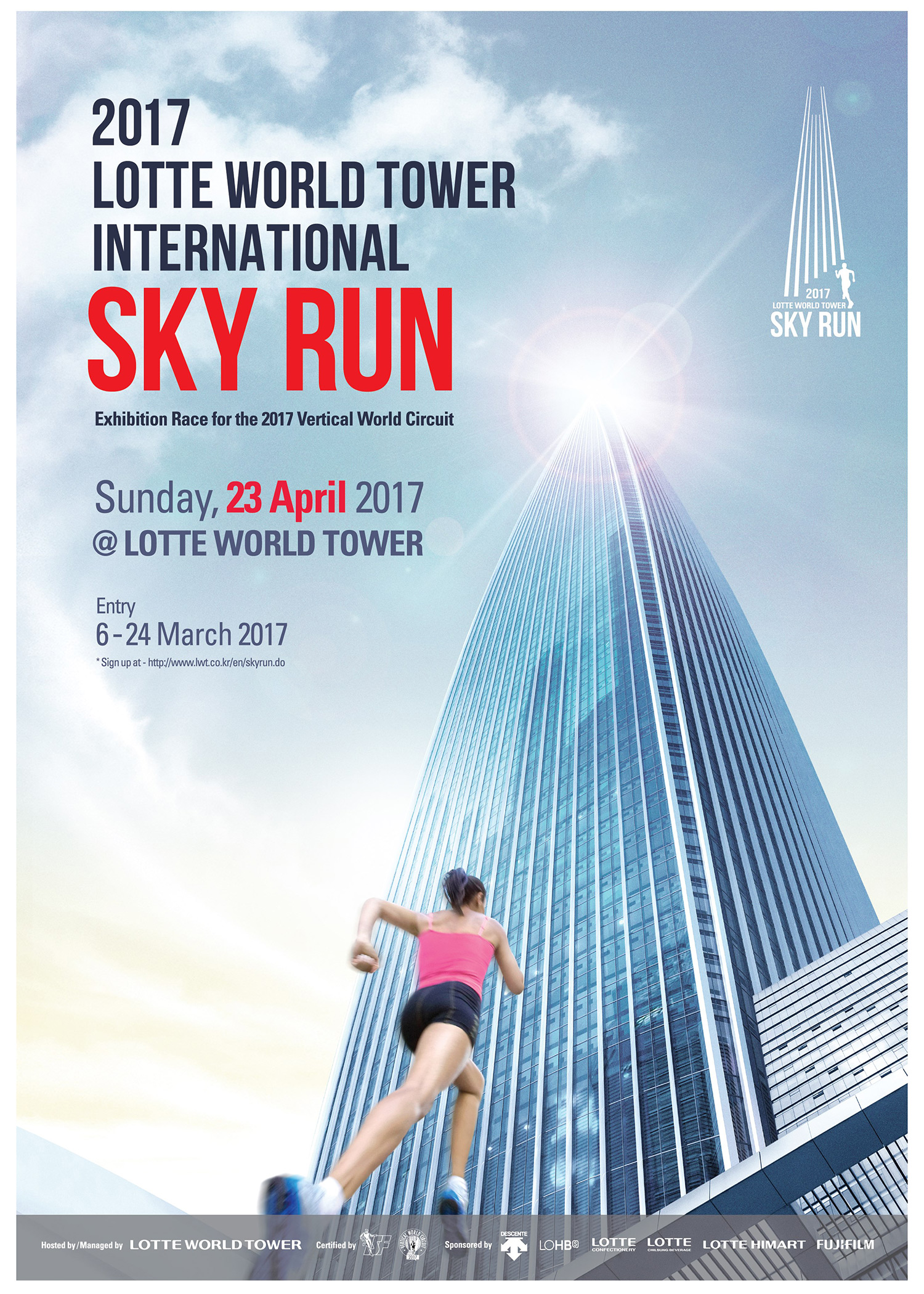 Marino Giacometti, President of the International Skyrunning Federation which governs the sport, predicts: “We calculate the finishing times to be approximately 16’30” for the first man and 19’ for the first woman, but the length of the course plus the heat factor of running up the stairs inside the building will take their toll on everyone. With the best in the world competing, we’ll see on race day!”

“To date, the maximum ascent speed registered in races between 50 and 80 floors high is over 2,000 metres per hour – more than three steps per second! It’s unlikely that this speed can be maintained for the 2,917 steps of the Lotte World Tower,” he added.

David Shin, ISF representative for Asia-Pacific, will be overseeing the race. He commented, “Being one of the tallest buildings in the world, we are proud to have the inaugural LOTTE WORLD TOWER INTERNATIONAL SKYRUN as an Exhibition Race on the Vertical World Circuit and to bring the world’s best stair climbers to compete here. We are eager to see how fast the elite runners will finish the race.”

Park Hyun-chul, CEO of Lotte corporation, said, “The total amount of the participation fee will be donated to the ‘Green Umbrella Children’s Foundation’ to support deficit home sports child talent upbringing. I hope that many people can participate and share meaningful effort and sense of accomplishment.”

To reward their efforts, a total of HK$ 10,000 prize money will be awarded to the top three male and female finishers, one of the largest prizes on the circuit.