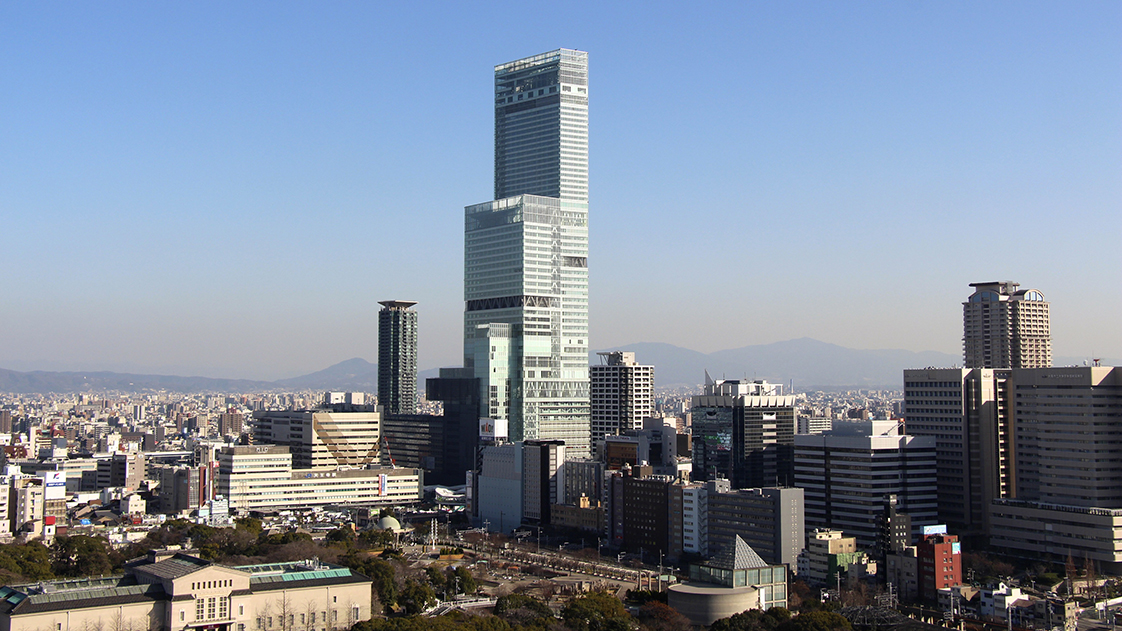 Japan’s tallest building, the Abeno Harukas, will host the country’s only international stair climbing race – “Harukus Skyrun” in Osaka. On December 11, élite runners will start at the tower’s first floor and ascend 60 flights to the rooftop. They will face the challenge of running up a total 1,621 steps to a height of 300 metres where, assuming they can recover their breath, will see stunning views of Osaka’s skyline.

Stair climbing, first known as “vertical running” in the 1970’s, is now a global sport with stair climbing clubs hailing from the US, Canada, Europe and Asia as well as professional athletes who train year-round to be the first to reach the top of the world’s tallest buildings. Although still a relatively new sport, stair climbing has quickly caught on with fitness enthusiasts attracted not only by the physical demands of this grueling sport but also by the novelty of competing in unique urban settings – the world’s tallest structures, some of which are located in Asia.

“Harukas Skyrun” will be sanctioned by the International Skyrunning Federation (ISF) and has been selected as an Exhibition Race for the 2016 Vertical World Circuit (VWC), the world’s premier skyscraper racing circuit, uniting some of the most iconic skyscraper races, including the One World Trade Center in New York City.

“We are proud to be bringing the Vertical World Circuit to Japan and having the world’s best stair climbers participating at the Harukas Skyrun,” said David Shin, representative for the International Skyrunning Federation. “We look forward to hosting them and the hundreds of participants who will sign up for the challenge”.

Shin also pointed to the unique nature of the race, giving runners an unmatched view of Osaka while providing a community experience for the entire region. “We truly appreciate the partnership of Astrakhan Osaka and the City of Osaka in making this event possible,” Shin said. “We look forward to showcasing the great city of Osaka to the world on race day.”

Registration for the Harukas Skyrun will commence on September 1, giving runners a chance to secure their spot for the December 11 race. Organisers anticipate a strong demand for the race due to the tremendous popularity of running events both locally and in the region.

If you would like to be considered as an elite athlete for the Harukas Skryun, please contact Sporting Republic at info@sportingrepublic.com