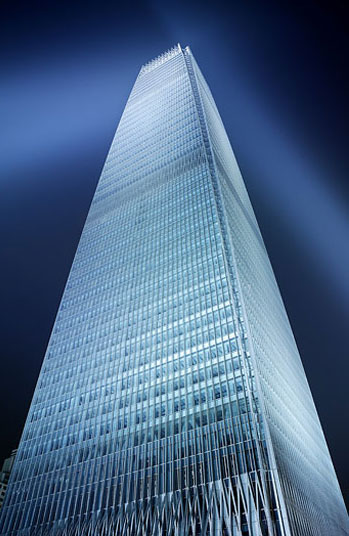 Half way through the eight-race Vertical World Circuit, this fourth stage will be attended by standing world champions, Thomas Dold from Germany and Australian Suzy Walsham.

Suzy Walsham leads the women’s ranking with two straight wins in New York and Basel and is favourite to win. “I’m looking forward to racing in Beijing for the first time,” Walsham said. “It’s a big building so it will be a tough race, but I’ve been training hard and racing well so far this year. If I win in Beijing, it will certainly put me on track to retain the world championship title.” New Zealand’s Melissa Moon, 2010 VWC Champion and 2011 New York winner will be at the start representing strong competition.

Anticipation is mounting for Beijing’s first ever tower race. The China World Summit Wing Hotel Vertical Run will open its doors on August 3rd to the world’s top athletes and welcome the city’s runners in the inaugural event. The race is already a sell-out with all 600 places taken.

The runners will storm up the 2,041 steps of Beijing’s tallest tower to the 82nd floor where finishers will get a magnificent bird’s eye view of city skyline.